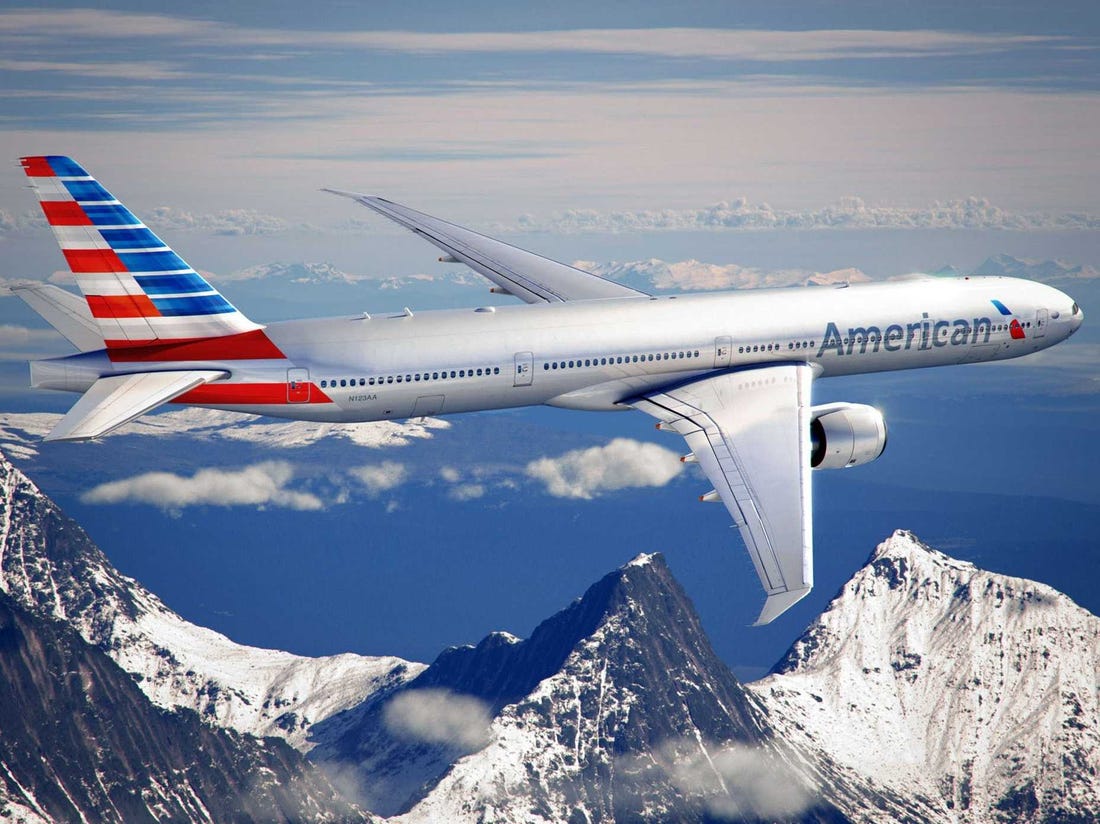 President Donald Trump took a jab at the notorious investor, Warren Buffet, saying he had made a rare mistake by selling his airline shares as carriers begin to ramp up flights. “I was wrong about the [airline] business”, Warren Buffet declared, despite his previous investments in airlines.

On Friday, President Donald Trump criticized Berkshire Hathaway’s CEO decision to sell all of his airline shares in April, as he addressed the nation.

“Warren Buffet sold the airline a little while ago”, the President stated. “He has been right his whole life, but sometimes even someone like Warren Buffet – I have a lot of respect for him – they make mistakes”. He further noted that “They should have kept their airline stocks, because the airline stocks went through the roof today.”

The company and its subsidiaries have now sold their entire ownership of airline stocks.

Buffet’s Take on the Airline Industry

It is a known fact that Warren Buffet follows a long-term value investing philosophy and restricts his investments to businesses he can readily analyze, rather than a speculative approach.

If business operations are unclear, just as it has been of recent with airlines, it’s challenging to project future performance with a high degree of certainty. This strategy ensured Buffet did not suffer huge losses during the dot-com bubble. In fact, he steered clear of technology stocks since they were new with an unproven track record.

Many investors were surprised in 2016, when Buffet decided to invest in the airlines, considering this industry is exposed to high cash flow volatility, high infrastructure costs and a negligible economic moat.

“The worst sort of business is one that grows rapidly, requires significant capital to engender the growth, and then earns little or no money. Think airlines.” – Warren Buffet, 2007.

There are plenty of theories as to what triggered Buffet’s purchase of airline stocks in 2016. Some argue it was due to the lower oil prices, one of the biggest cost drivers of carriers  – a decrease in oil, means an increase in profitability.

This idea is backed by Berkshires decision to sell its entire stake in the Canadian oil and gas producer Suncor Energy (TSE: $SU) during the September 2016 quarter.

The lower oil prices resulted in an attractive valuation of the “big four” airlines. The average P/E of the four stocks was a low 8.5, where traditionally P/E ratios for airlines are considered fair trade between 10 and 17. The low P/E ratio demonstrates that airline stocks were undervalued and earnings were above historic levels. There’s indication that the firms portfolio managers saw value in the single-digit price-to-earnings multiples.

Buffet announced his decision to part ways from the airline industry at the Berkshire annual shareholder meeting on May 2nd in Omaha, Nebraska.

“The world has changed for the airlines,” the Oracle of Omaha said at the meeting. “The future is much less clear to me.”

Berkshire Hathaway announced a $50 billion net loss for the first quarter of 2020, according to Reuters news reports.

Buffet addressed this loss by stating: “We took money out of the business basically even at a substantial loss. We will not fund a company that… where we think that it is going to chew up money in the future.”

What’s in it for Donald Trump?

Trump’s agenda to boost the economic activity in the United States is apparent in both his television briefings and on social media. In a tweet posted Sunday evening, President Trump wrote in a tweet: “I built the greatest economy in the World, the best the U.S. has ever had. I am doing it again!”

On Friday, the stock market saw first hand the impact of Trump’s reinforced positive outlook on the economy as he showcased the latest Bureau of Labour Statistics data.

Stock prices shot through the roof, on the news that the US economy added 2.5 million jobs in May, retro-acting some of the 7.5 million jobs lost due to the pandemic.

That Friday afternoon, the Dow Jones industrial average was up 914 points and the S&P 500 airline index soared at a record 35%.

The chain effect from positive news coverage, attracts more investors to the companies within the indexes. Companies benefit from rising share prices as their cost of equity decreases, and decreases the chance of foreclosure.

Due to the pandemic, presidential candidates were forced to put a hiatus on their campaign rallies, undoubtedly causing the presidential elections to take a backseat in the news and in the minds of voters.

The positive feedback from Trump not only helps form investors sentiment, confidence and expectations on stocks future performance, but a recording-hitting stock market can be used as a political ploy to aid in Trump’s campaign for the upcoming presidential elections.

In fact, surging stocks paints the exact narrative that the 45th and current President of the US is aiming to convey, that he is building the “best economy in the world”.

So what’s the verdict: Who’s Correct, Trump or Buffet?

Many investors are quite frankly on Buffet’s side of this argument. Investors need to be weary not to jump the gun. Although stock prices skyrocketed, they are still lower than their pre-pandemic prices. Delta (NYSE: $DAL) was priced at $34.16 on Friday at close, a steep decent from the $50-60 range that DAL shares had held since 2017.

Importantly the restoration of flights for American Airlines represents only about 55% of its capacity from July 2019. Notably, airline CEO’s, such as Delta Air Lines (NYSE: $DAL), do not expect to reach previous fleet capacity for another three years.

Putting travelling demands aside, carriers have piled their balances sheets with debt to survive through the thick of the pandemic. These loans will eventually have to be repaid to the government by the airline companies.

Flights are not expected to be profitable though it’s unclear exactly how much discounting of flights will take place to fill the flights.

There is much uncertainty ahead and there is no way to tell how quickly air traffic will rebound. No one knows if or when the second wave of COVID-19 infections may surface, or when a safe and effective vaccine would be available for the public. There is also uncertainty surrounding the economy in the coming months with elections near and rising US and China tensions present.

Ultimately the long-term outlook for the airline industry remains quite risky and uncertain. The current rally for the “big four” airlines feels overdone! 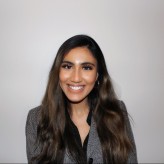 Rejuvenate Your Portfolio with AgeX Therapeutics

The Impact of China's "Five One" Policy: An Experience of International Flight Under Global Pandemic