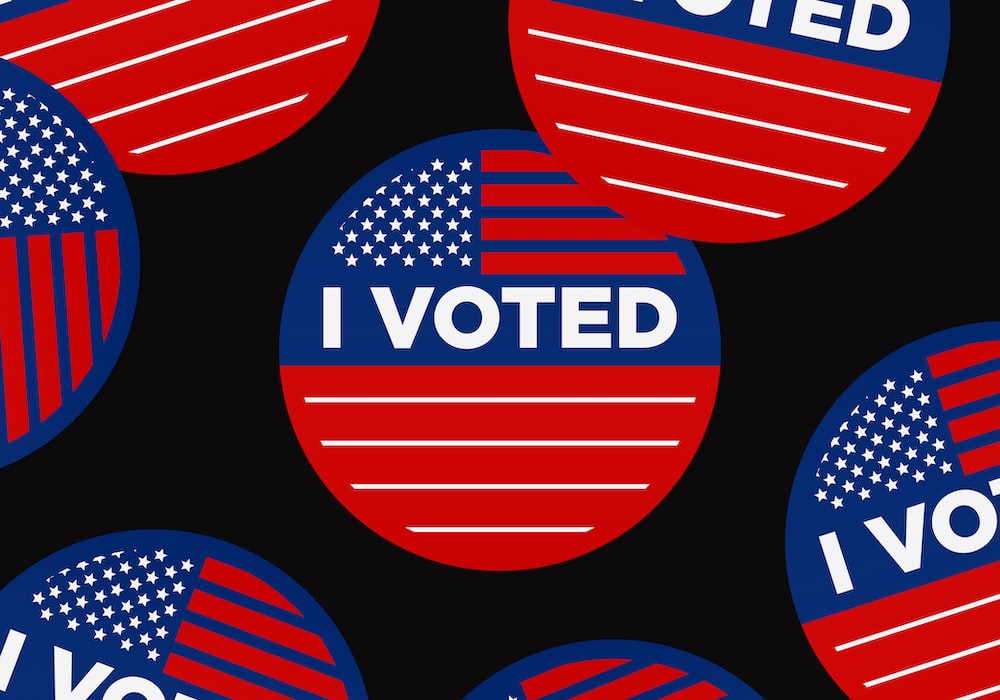 Joe Biden has chosen California senator Kamala Harris to be his running mate for the 2020 Presidential election.

The Democrats consider President Donald Trump an incompetent and irresponsible leader whose policies have contributed to the severity of the coronavirus pandemic within the United States.

However, Biden believes that Harris can bring real change to create a better and diverse America with her long experience in executive and legislative roles and the prosecutorial sharpness that brought her to the Senate.

Harris also stands true to her African American heritage and acts as an inspiration for women and young girls. In fact, several of her policies are targeted towards addressing racism, sexism, and also help to improve America’s existing criminal justice system. 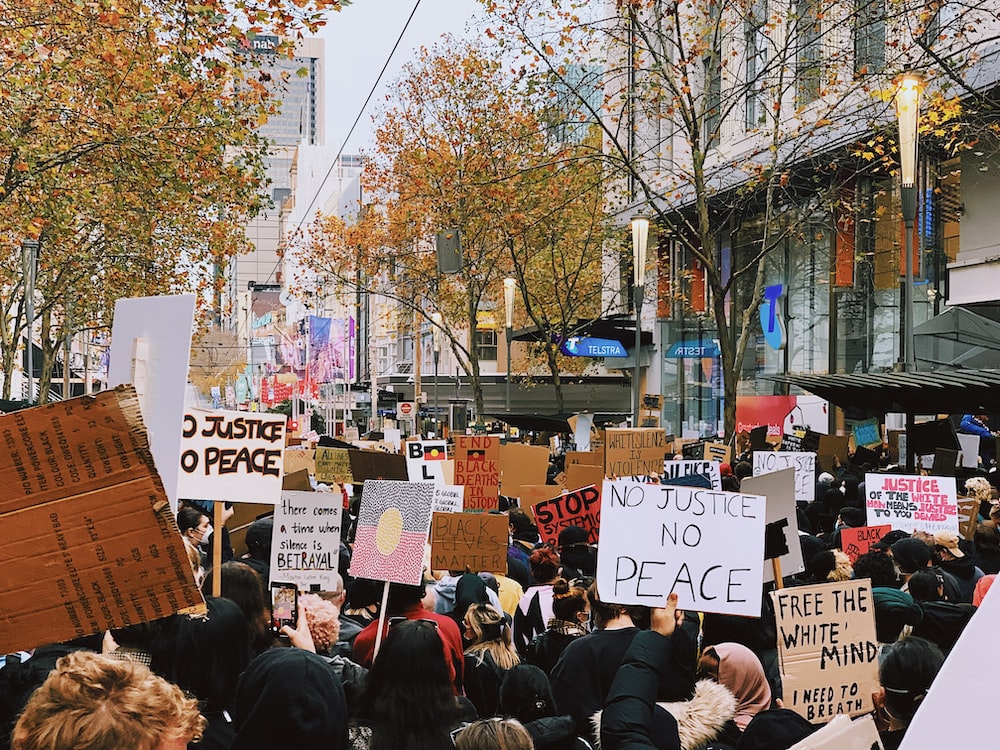 What she brings to the table can lead to real change and a better America. Her biggest career achievements include:

Harris’s striking personality and speeches during political debates have brought her several critics including President Trump who has repeatedly called her a “badly failing presidential candidate”.

Before her selection as the Democratic nominee for Vice President, Harris hadn’t been performing so well in the polls. In fact, the sheer reason on why she left the race for becoming the presidential candidate was because of her declining poll numbers as most of her supporters switched over to others who had more progressive agendas.

Elizabeth Warren had seen a massive surge because of her focus on corporate accountability and structural change.

Biden’s previous experience as the Vice President assured voters that he was trustable and was able to get the job done. However, a new centrist face emerged during the race and his name was Pete Buttigieg. Pete was a unique candidate that expressed moderate views on polarizing topics that both Democrats and Republicans had debated on. Nevertheless he dint make the cut over Kamala.

Critics have criticized her policies especially the LIFT Act when Harris managed to construct an anti-poverty policy that was both  expensive and useless for the poorest people in the U.S.

By pairing this $3 trillion middle-class tax cut with a vow to implement Medicare for All, Harris has set a bad impression on herself as a socialist and incompetent leader.

The (ugly) truth is that President Trump has racked up a high approval rating over 49% during this pandemic and is likely to win the next presidential election.

More importantly, he has taken military action to curb the conflicts that have been happening in Iran and also reshaped the NAFTA agreement which contributed to the substantial “pre-pandemic economic” growth that the nation experienced.

There is still ample time till the election, and the Democrat party still has the chance to create and promote new policies that contradict those of the opposition to gain votes, but IBR predicts a close race that very likely could lean to a Republican victory this coming November.

In the end, the upcoming election will impact markets worldwide and redefine America’s economic future.

Nitya is currently studying business administration at the Schulich School of Business in Canada. During his undergraduate studies he worked in several business development, sales, and leadership roles. Nitya began investing in stocks at an early age which further grew his interest in finance and trading. He has written numerous articles related to economics and politics. However, when he is not busy writing or researching, he enjoys playing badminton competitively, reading science fiction, and hiking in the wilderness.